RSPCA Darwin is directed by a skilled, local volunteer Board of directors who each bring expertise in their field to improve animal welfare in the Northern Territory. 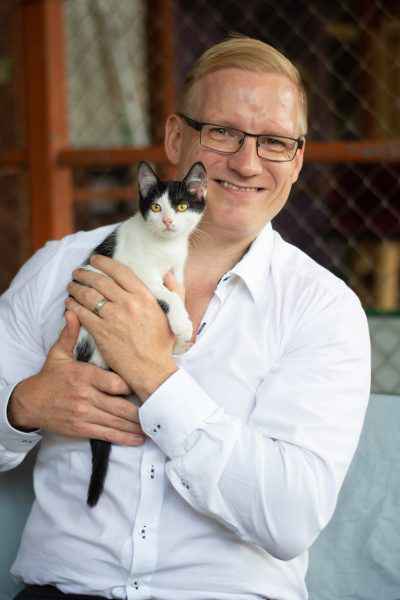 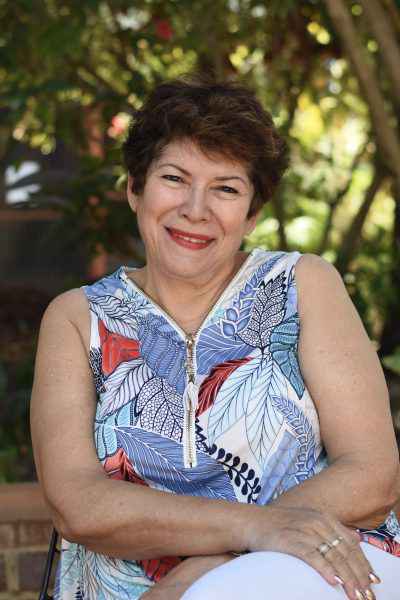